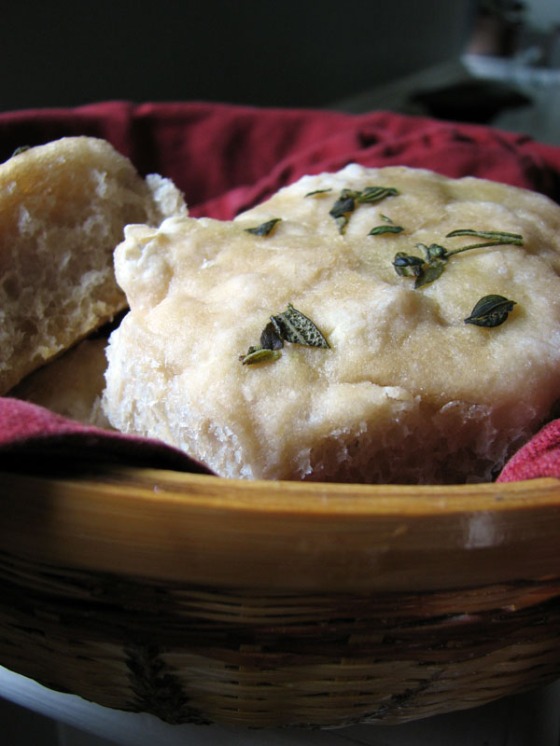 That’s a lot of thinking.  I’m really quite tired.

The whole “food & family” thing is not rocket science, of course – a lot has already been written about the importance of eating meals together as a family, blah blah blah . . . but that’s not actually where I’m going with this.  My parents divorced when I was still in grade school, so a lot of my growing up years I ate dinner on the couch watching TV (as I still do now with my husband) – with the exception of the times my brother and I spent with my dad and stepmom, when dinner was a required event that involved candles (gasp) and conversation (ugh).  Which I now very much appreciate but did not like as a ten eleven twelve thirteen year old, let’s keep it real, people.

Anywhooo, I have lots of early food bonding memories, they just aren’t the traditional, sit down as a family kind.  I distinctly remember a batch of chocolate chip cookies that were made on my first visit with my first therapist, when I was dealing with the impending doom of parental divorce.  Even now, the sight (and smell and taste) of a chocolate chip cookie is comforting to me.  And I firmly believe that mixing up a batch is the best form of therapy out there.

I remember my dad making chocolate sauce (from scratch!) that hardened up on ice cream when my brother and I stayed with him in his apartment.  That was shocking.  Funny I don’t remember him making other food . . . except  maybe peanut butter banana mayonnaise (you heard me) sandwiches at the family lake cabin each summer.

I remember learning to use chocolate molds when I was in seventh grade, and selling the chocolates I made for ten cents each at lunchtime at my junior high.  The forerunner to my current business!

I remember the first and only time I threw up after drinking too much, bonding with my cousin who had just moved in with me.  Tequila shots and salad do not mix, trust me on this one.  And never . . . NEVER  throw up in a sink that does not have a garbage disposal.

Most of I remember lots of weekend breakfasts that involved sourdough – mostly in pancake or waffle form, but also as toast, etc. – breakfasts with my family both before and after divorce, with my cousin during the year she lived with me, with my boyfriend and now husband.  Like a thread running through my life from then until now.

One year ago on C & T: Wilted Spinach Salad with Roasted Garbanzos and Tomatoes and Gazpacho – The Lazy Way.

Prepare sourdough sponge the night before, as described.  In the morning, stir the sponge and remove 1/4 cup to retain as a starter.  Gently mix in 3 cups flour, 2 tablespoons olive oil and 1 teaspoon salt until you have a soft but still sticky dough that holds together (you may need more or less flour).  Place in a large oiled bowl, cover with a clean dish towel or plastic wrap, and let sit in a warm place until doubled in size, about an hour and a half.

Once the dough has doubled in size, turn out onto a clean, lightly oiled counter or cutting board.  Punch down and divide into 16 pieces (or into the size of your choosing).  Place the rolls in a greased pan (I used two 9 inch cake pans) leaving room around each piece.  Cover again allow to rise until doubled, about an hour.  Preheat the oven to 350 degrees.  Brush the tops of the rolls with melted butter and sprinkle with herbs and kosher salt.  Bake 25 to 30 minutes, or until lightly browned on top and hollow sounding when tapped.